5 Entrepreneurship lesson from the life of Hemant Soren 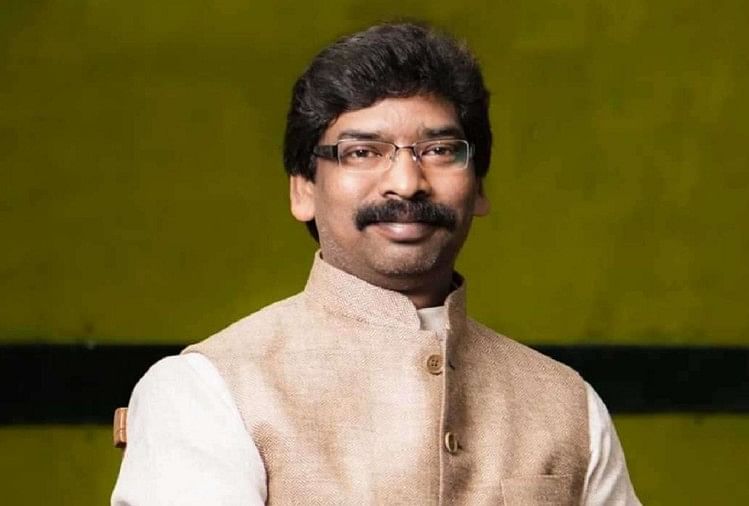 1.Transparency:
Transparency is the first principle of democracy, and also the first principle of this Jharkhand leader, Hemant Soren. Whatever, he does, he actively share his work and places on social media. He actively participates in rallies and connect with tribals, poor people and common citizens. Recently, He and his team members has launched campaigns against corruptions to spread transparency in their works.

2.Simplicity:
There were no differences observed in Hemant Soren before and after becoming the Chief Minister. He dressed simple dresses and downly connected to his people. Unlike, kejriwal who has other face before the elections and has other face after the elections, Hemant Soren is much far to be compared with him. He has chosen the life of simplicity much similar to what his father was. He actively follows his father and ideals of Jharkhand.

3.Good leadership qualities:
No doubt, he is far better leader. He has his art of connecting and managing peoples. He shamelessly connect with tribals and people of lower sections and discuss about their problems. Even when he was made fun of, by his companion leaders in his parties, he didnt got broke and bounced back to become the CM of Jharkhand and focused on his goals.

4.Ego-free attitude:
He is an ego-free buddy and those who have worked with him, knows how down to earth he is. Even, he is the son of former CM Sibu Soren, he did everything on his own instead of using his fathers name and popularity. He actively held rallies, connected with peoples, and political leaders. Thus, he is both the cheerer of ego- free and eco-friendly leader.

5.Family lover:
In the race of becoming political leaders, many of them ignores their families. But Hemant Soren is one such personality who is downly connected to his family. He posts his family photos on social media, few of them is where he touches feet of his father, Sibu Soren and in other riding bicycle with his children. This shows that, how much he loves his family and take care of them. And this family lover politicians, makes him very much apart from many famous leaders, like Narendra Modi, Nitish Kumar and others, who has never gave time to their family.